NAPLES, ITALY - 20 OCTOBER 2020: A view of Ciittà della Scienza, which hosts Campania New Steel - the University of Naples' tech incubator which occupies the site of abandoned steel mills outside the city and connects startups and spinoffs with technological and business development opportunities - is seen here at the Apple Developer Academy in Naples, Italy, on October 20th 2020. Campania New Steel is one of the main national structures supporting the birth and development of innovative startups and spinoffs.

In the past few years Naples been fostering a growing community of tech start-ups and app creators. What has really changed the game for Naples' tech scene is Apple's recent arrival in the city. In 2015, Apple opened its Developer Acamdy in Naples, in conjunction with University of Naples Federico II, where students spend a year training to be developers, coders, app creators and start-up entrepreneurs.

And where Apple goes, others follow. In 2018, networking giant Cisco opened its own networking academy in Naples.

The hope is it will change not just Naples' reputation, but also its fortunes and so reverse a brain drain that's seen many of the city's young graduates leave to find jobs in the more prosperous north of Italy, or even abroad. Naples, and its region, Campania, is part of the Mezzogiorno (southern Italy and Sicily) which lags behind the rest of the country in terms of economic growth. Here the youth jobless rate was above 50% in 2019, among the highest unemployment rate in Europe. 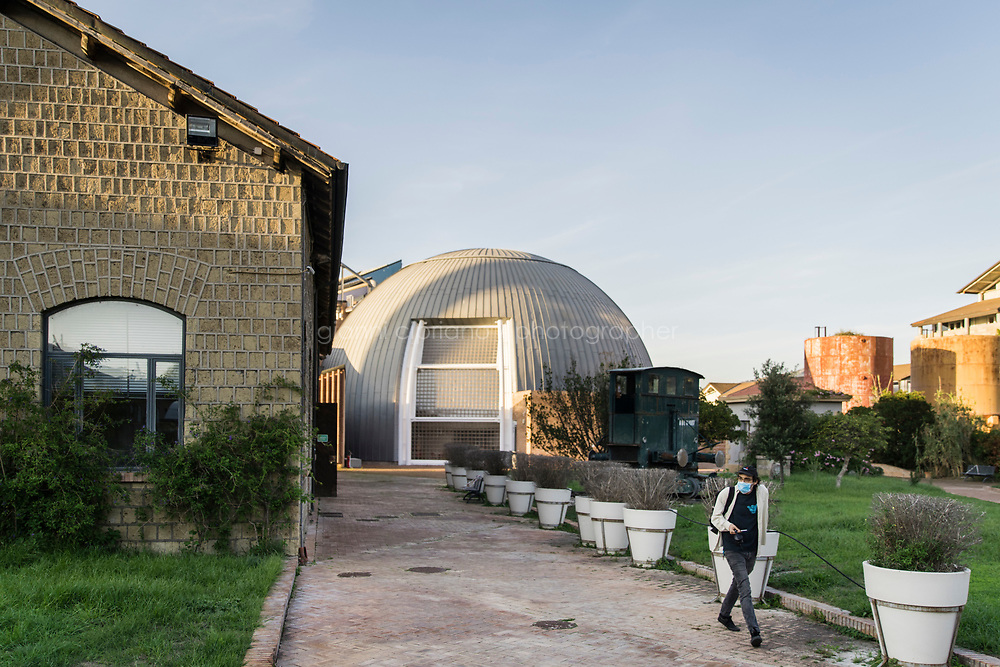