NAPLES, ITALY - 22 JULY 2019: Antonio Pastore (45, unemployed) poses for a portait in front of the "Sgarrupato", an abandoned church seized by the "Movimento 7 Novembre" community organization in Montesanto, a working class neighborhood in Naples, Italy, on July 22nd 2019.

Ten years ago, in the midst of the global financial crisis, Antonio Pastore lost the job he had held for two decades, restoring marble statues. He had earned about 1,200 euros per month ($1,349). As orders disappeared, his employer pressured him to agree to work off the books, he says, enabling the company to avoid paying taxes. He refused, and was summarily fired. That was the last time he has held a real job.

At the Sgarrupato unemployed workers share strategies for how to find work, and how to navigate the bewildering government benefits system.
In Italy, the unemployment rate sits near 10 percent — lower than a year ago, but roughly the same level as in 2012, in the aftermath of a brutal crisis. But many in Naples say the crisis never ended. 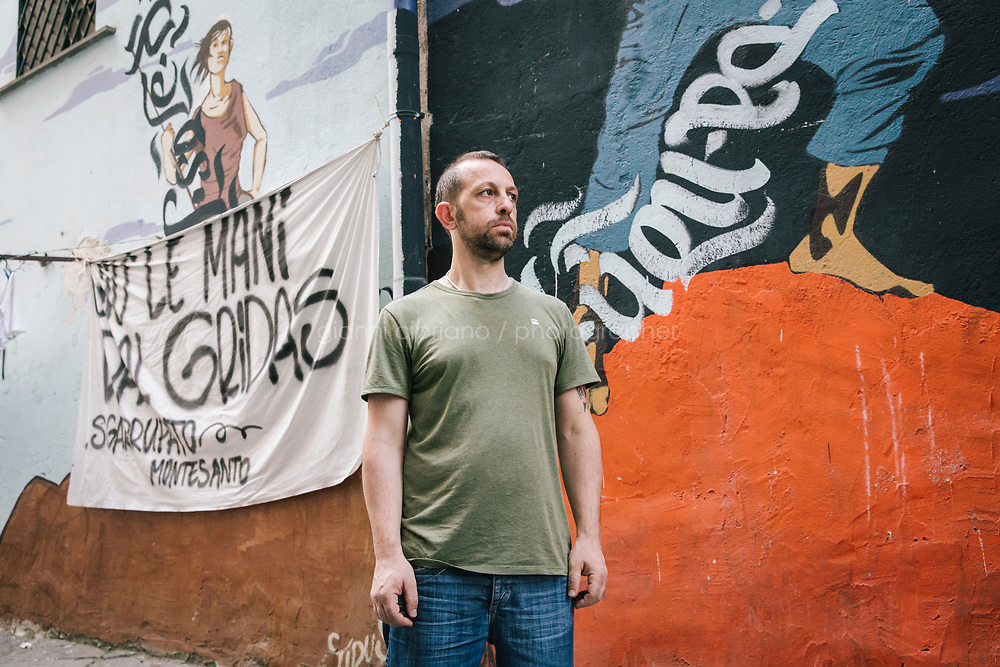