REGGIO CALABRIA, ITALY - 15 NOVEMBER 2016: Enrico Interdonato, a 32-year old volunteer psychologist and founding member of the anti-racket association Addio Pizzo in Messina, the Sicilian town across the strait from Reggio Calabria, poses for a portrait in Reggio Calabria, Italy, on November 15th 2016.

In 2013, after a decade-long work with street boys, Mr. Interdonato started tutoring a 15-year old boy who came from an ‘Ndrangheta family. They spent time together in the disco and with other young men and women in the city, and later also with associations and mafia victims’ families, elaborating together the real impact of reckless criminal actions.

We are a bit like David against Golia,” he said referring to the two judges on juvenile cases in the city with the highest criminal concentration in Italy.
“But the ’Ndrangheta infiltrates our community and we try to infiltrate them culturally, making their children free to choose,” he said.

Since 2012, judges from Reggio Calabria court for minors have started a program limiting or suspending parental responsibility for incriminated families, moving children to a different Italian region and trying to create the conditions for an ordinary childhood there. Once they turn 18, they can choose whether to go back to Calabria or not.

When evidence shows that children are physically or psychologically endangered by their families’ Mafioso behavior, judges apply the same legislation used in Italy against abusive parents to parents from the ‘Ndrangheta.

So far, the program has involved more than 40 minors, boys and girls aged 12 to 16, and out of those who have already returned to their lives, none has committed a crime.

Calabria has a very high criminal concentration. Since the early 1990s, Reggio Calabria juvenile court sentenced about 100 minors for mafia association and 50 for murder—or attempted murder. 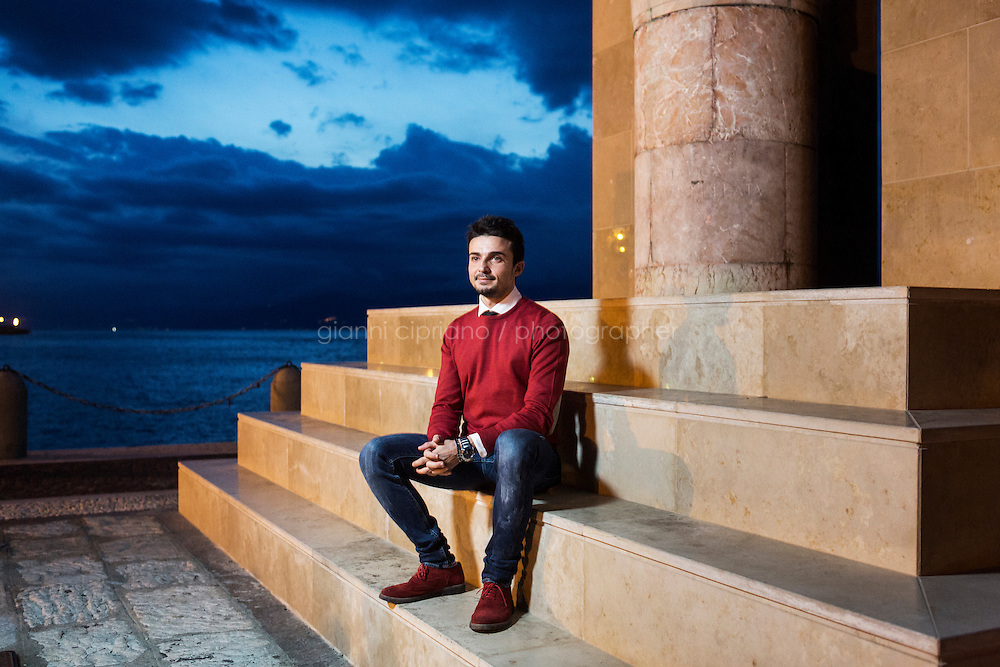