CATANIA, ITALY - 3 OCTOBER 2021: Grace Motta (21, center) walks away from the baptisimal font holding her son Antonino after being baptised by Father Claudio in the church of Santa Maria della Guardia in Catania, Italy, on October 3rd 2021.

The Roman Catholic diocese of Catania ended a grace period and imposed a three-year ban on the ancient tradition of naming godparents at baptisms and christenings, arguing that the once essential figure in a child’s Catholic education had lost all spiritual significance, becoming a mere connection for material gain and family ties — and sometimes mob ties — and should be at least temporarily scrapped. Other dioceses, including in the Tuscan city of Grosseto also announced plans this month to restrict the figure, and Pope Francis has expressed interest in the idea, according to the Calabrian archbishop who first floated it to him more than five years ago.

That tainted notion of the godfather became most popularized by The Godfather, especially the iconic baptism scene when Michael Corleone renounces Satan in church as his henchmen whack all his enemies. But church officials warn that secularization more than anything led them to rub the godfather out. 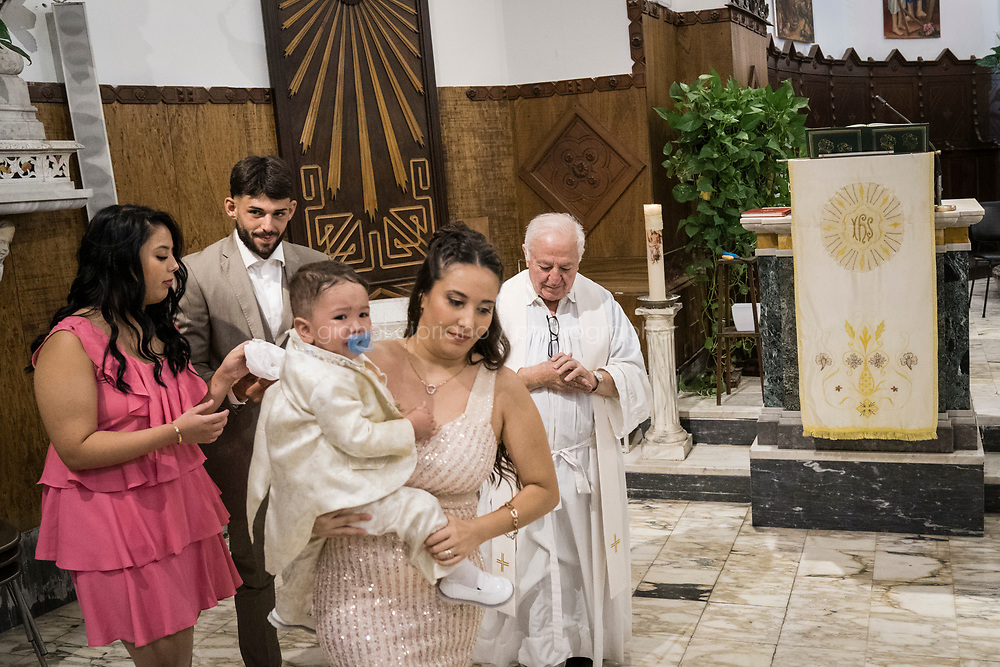