SAN PIETRO VERNOTICO, ITALY - 10 DECEMBER 2020: Simona Allegrino (34), an unempoyed mother who resigned shortly after returning from maternity leave, poses for a portrait by her family photos in her living room, in San Pietro Vernotico, Apulia, Italy, on December 10th 2020.

Since the age of 21 years old, Simona Allegrino worked in administration services company. In 2019, she gave birth to two twins and went on maternity leave. When she came back to work, she asked for a part-time contractor any other agreement that would allow her to come back earlier home to her children. After she realised her employer didn't accept any of her requests, she resigned. She is unemployed since then.

Unlike the 2008 financial crisis, the pandemic’s employment shock hit women harder than men across much of the Western world. The impact on women has been especially severe in Southern Italy, which already has Europe’s widest employment gender gap.

In Italy, 51 percent of women work compared with 68 percent of men, the seventh highest women’s unemployment rate in the world despite improvements in the last decade

The Global Gender Gap Report 2020 published by the World Economic Forum prior to the pandemic states that the advancement of women has regressed by nearly a century.  Italy has performed worse than most European nations in this analysis, falling six spots to seventeenth position in Europe; only Greece, Malta and Cyprus fared more poorly.

The gender pay gap highlights the most critical issue. On average, non-university-educated men earn 6,000 euro more than women with a degree in Italy.

Faced with the challenge of balancing home schooling and their jobs, figures so far reveal that 76 percent of the applicants for paid parental leave during the pandemic have been women. A research conducted by the Milan Bicocca University claims that 30 percent of working mums are considering leaving their jobs if distance learning were to continue this academic year. 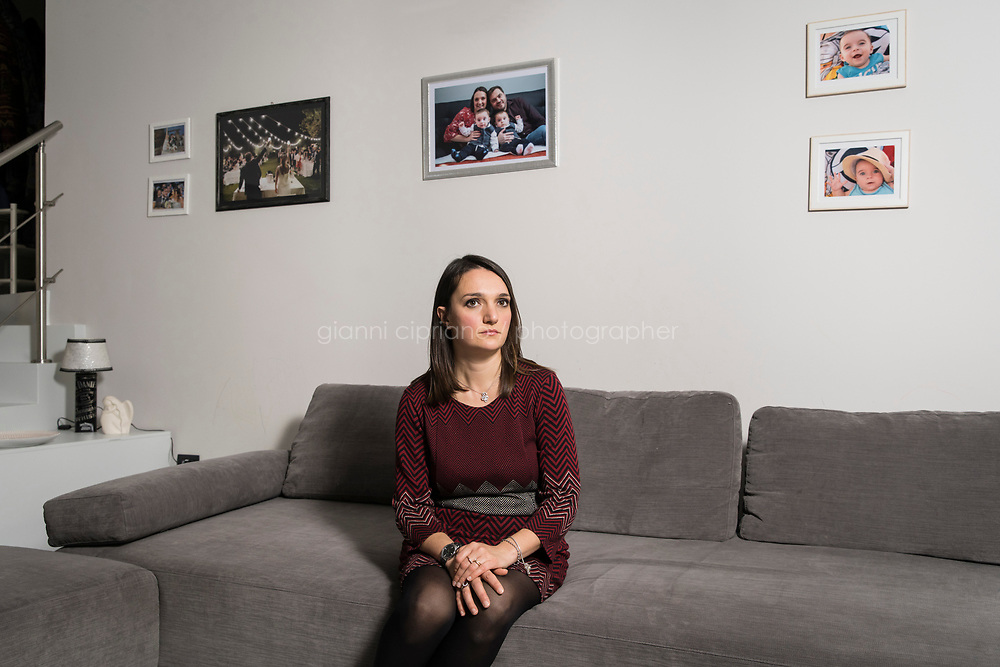