search results
Image 1 of 22
Next
Less

CASTELVETRANO, ITALY - 29 MAY 2015: Antiquities dealer and olive oil producer Gianfranco Becchina (76) is here at Tenuta Pignatelli, his estate where he lives and produces the "Olio Verde" olive oil in Castelvetrano, Sicily, Italy, on May 29th 2015. 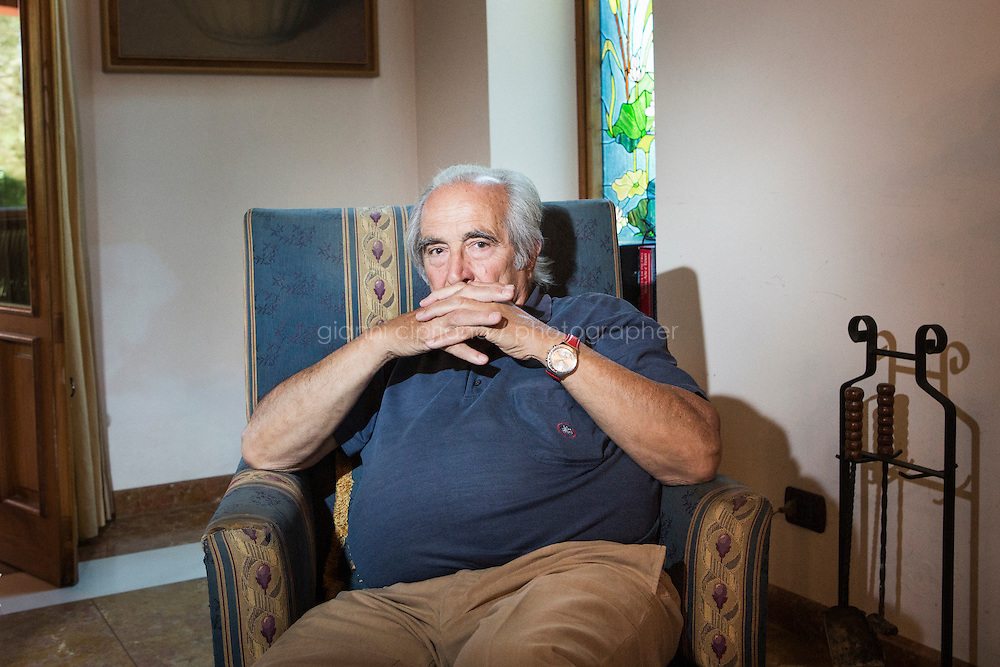