CATANIA, ITALY - 13 APRIL 2018: A retired man reads a book in the courtyard of the Catania CGIL, a national trade union centry in Italy, in Catania, Italy, on April 13th 2018.

Catania is home to 3SUN, the last European photovoltaic factory which intends to compete with the most important worldwide companies in this sector. 3SUN is an industrial project that was founded in 2010 as a joint venture agreement between Enel Green Power, Sharp Corporation and STMicroelectronics. Since 2015 3Sun is entirely owned by Enel Green Power, the Italian multinational renewable-energy corporation.


The 3SUN solar factory will produce bifacial thin film solar panel using heterojunction technology.
The new panel marks a technological leap forward from the previous solution, based on the multi-junction of thin film silicon, to the production of new, cutting-edge bifacial photovoltaic modules using the heterojunction of amorphous and crystalline silicon (known as HJT).
The new module will be exclusively produced in Catania and will guarantee a high performance in terms of efficiency and productivity, as well as a low degradation rate. 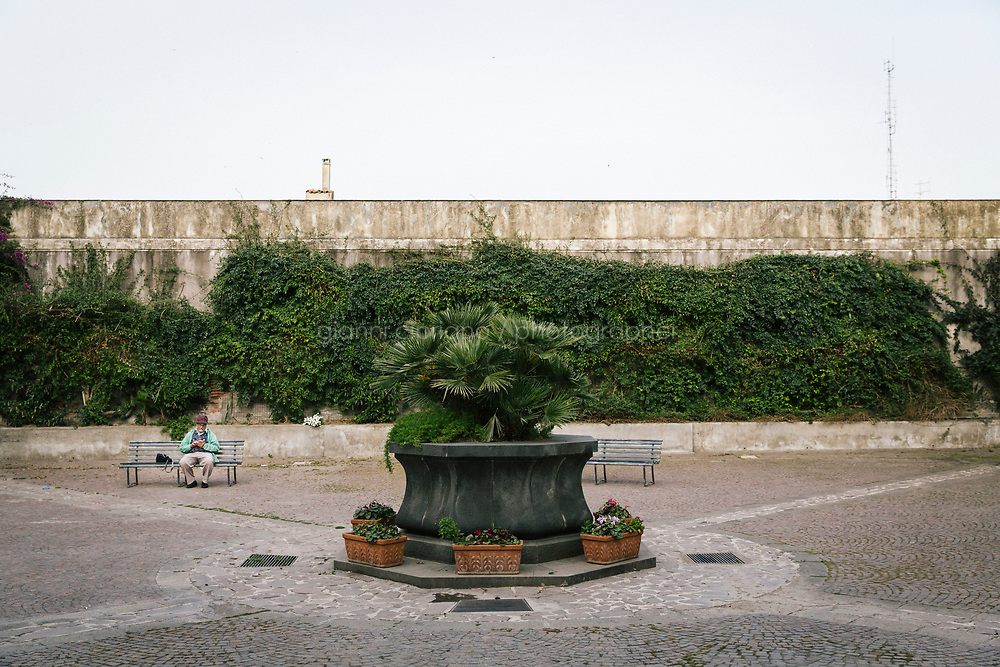