NAPLES, ITALY - 14 APRIL 2020: Mario Palumbo (32), a cook that had a short-time contract that did not get renewed as the restaurant's business dropped in March, poses for a portrait in Naples, Italy, on April 14th 2020. Mario Palumbo lives with his mother and his sister in a council flat in Naples' outskirts. As the epidemic hit Italy, the three found themselves only relying on the 300 basic income check his mother receives every month. Mr. Palumbo, who dropped out of school in 10th grade to provide for his family after his father died. His sister, 27, who worked off the book in a clothes shop that had to close, is not eligible for unemployment benefits or state help.

The existence of the widespread use off-the-books workers in the South’s vibrant “street economy,” meant that the lockdowns hit hard families that had no access to the government’s targeted relief packages 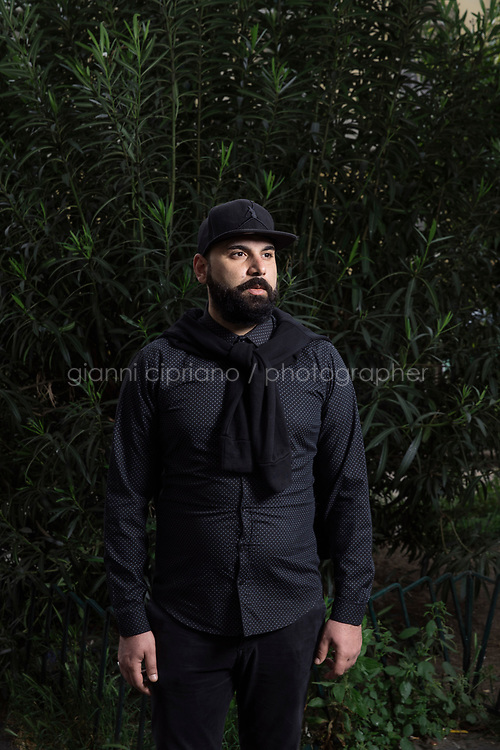