SOVERIA MANNELLI, ITALY - 16 NOVEMBER 2016: A photograpg of Camillo Sirianni (who passed away in 2007), is seen here in the warehouse of Camillo Sirianni, a school furniture manifacturer in Soveria Mannelli, Italy, on November 16th 2016.

Camillo Sirianni is a third generation family business that started as a family mechanized carpentry in 1909 and transformed into a leading school furniture manufacturer. In a high-tech warehouse in the outskirts of Soveria Mannelli, they assemble thousands of Calabrian beechwooden, colorful desks, benches, closets and other accessories that are later shipped to many corners of the globe, from the United Kingdom to the Emirates, from central America to Polynesia.

Soveria Mannelli is a mountain-top village in the southern region of Calabria that counts 3,070 inhabitants. The town was a strategic outpost until the 1970s, when the main artery road from Naples area to Italy’s south-western tip, Reggio Calabria went through the town. But once the government started building a motorway miles away, it was cut out from the fastest communications and from the most ambitious plans to develop Italy’s South. Instead of despairing, residents benefited of the geographical disadvantage to keep away the mafia infiltrations, and started creating solid businesses thanks to its administrative stability, its forward-thinking mayors and a vibrant entrepreneurship numbering a national, medium-sized publishing house, a leading school furniture manufacturer and an ancient woolen mill. 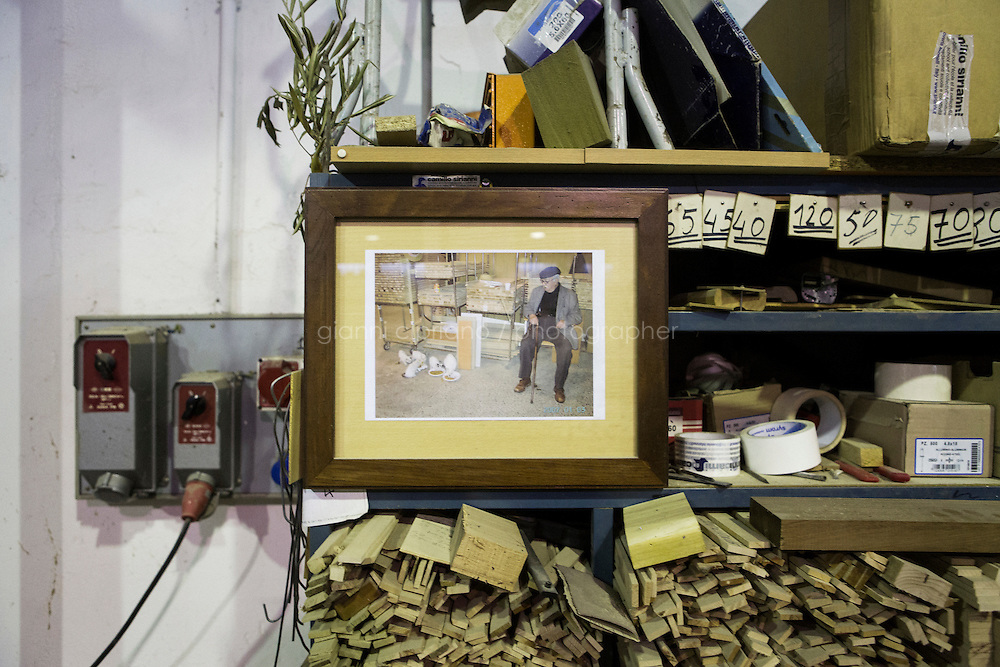