Mrs Rascazzo, an extra virgin oil taster, wine sommelier and Harvard MBA who worked for Goldman Sachs in New York and London, quit investment banking several years ago to “do something to help my region”.“When I was living abroad I always noticed that only Tuscany and Northern Italian regions were getting all of the attention,” said Ms. Rascazzo. “Nobody knew about Puglia or our way of eating, or our wines, or our producers. It was just Mafia, pizza spaghetti--the usual things associated with the south.” Today she conducts food tours, leads visits to local producers and oversees cooking classes, where guests learn to make orecchiette, sweet-and-sour bell peppers, cakes with ricotta cheese and much besides. She is frequently joined by her sister, who draws on her medical background to impart scientific and nutritional details about the dishes. Dr. Rascazzo’s recipes and information come together in her English ebook, “The Cuisine of Southern Italian Women: Mediterranean Secrets for a Healthy and Happy Life.” 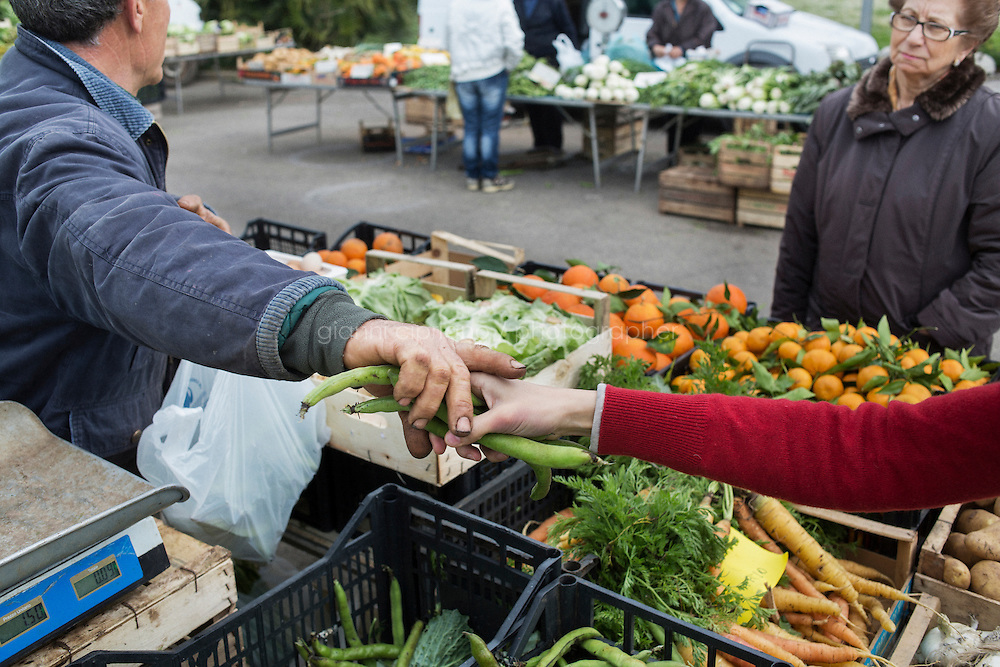