DALMINE, ITALY - 10 FEBRUARY 2020: The experimental test of a 2MW burner at the RINA combustion station is seen here in Dalmine, Italy, on February 10th 2020.

The test is validating performance of a 2MW burner with a gas mixture of 70% methane and 30% hydrogen (H2NG), and compare them against natural gas use.

In September 2018, together with other European companies, Snam signed a Hydrogen Initiative declaration to support hydrogen’s potential as a sustainable energy source. The signatory companies have undertaken to gradually integrate hydrogen into gas transmission networks and to encourage their use as a solution for energy storage, as well as to support the development of hydrogen produced by electrolysis, which allows more efficient use of energy intermittent renewables.
Snam has recently doubled the volume of the hydrogen blend, which was experimentally introduced into its natural gas transmission network in Contursi Terme, Salerno (Italy), to 10%, this just a few months after the 5% hydrogen blend was introduced into the network for the first tim 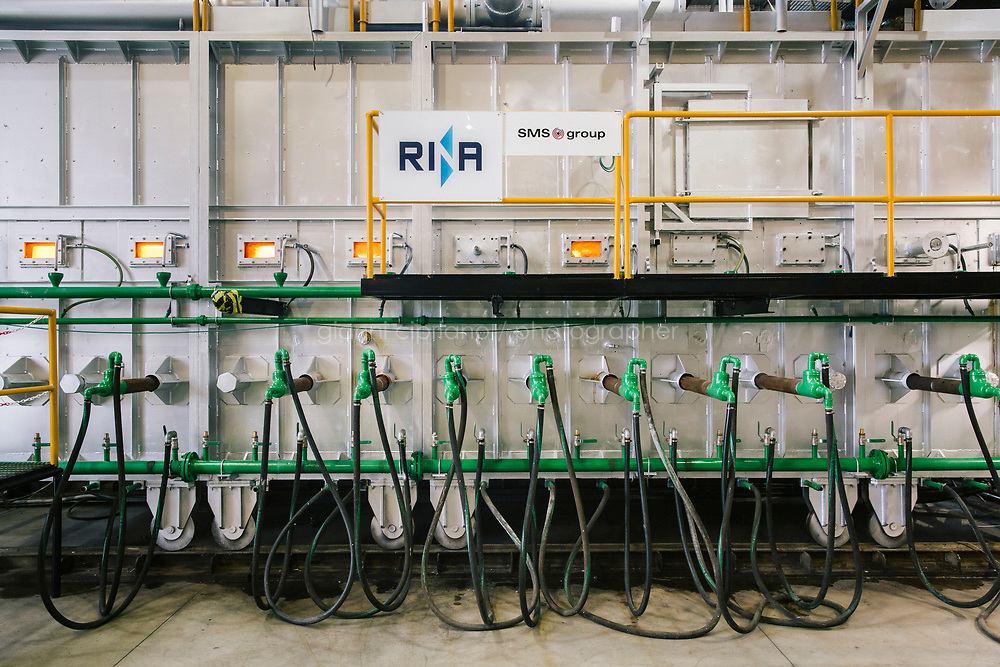