PRATO, ITALY - 26 NOVEMBER 2019: The entrance of the former Nesi textile factory, that went out of business, is seen here in Prato, Italy, on November 26th 2019.

In the 1990s, the Germans began purchasing cheaper fabrics woven in the former East Germany, Bulgaria and Romania. Then, they shifted their sights to China, where similar fabric could be had for less than half the price of Prato’s. Chinese factories were buying the same German-made machinery used by the mills in Prato. They were hiring Italian consultants who were instructing them on the modern arts of the trade. By 2000, the Nesi textile factory was no longer making money.

Between 2001 and 2011, Prato’s 6,000 textile companies shrunk to 3,000, and those employed by the plants plunged from 40,000 to 19,000, according to Confindustria, the leading Italian industrial trade association. As Prato’s factories went dark, people began arriving from China - mostly from the coastal city of Wenzhou, famed for its industriousness - to exploit an opportunity.
They set up sewing machines across the concrete floors and imported fabric from factories in China. They sewed clothes, cannily imitating the styles of Italian fashion brands. They affixed a valuable label to their creations: “Made In Italy”. 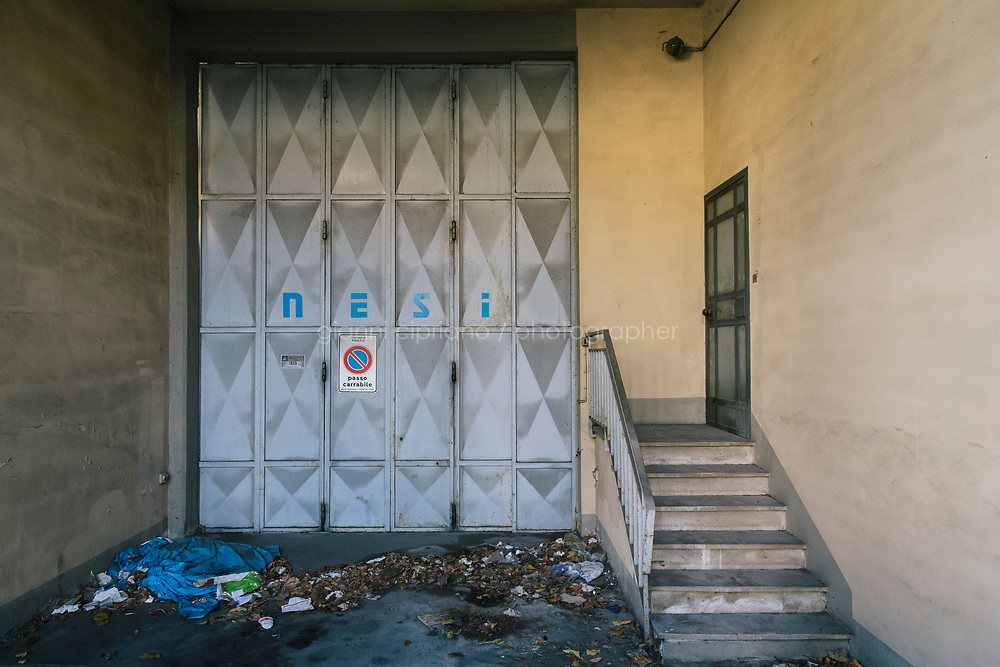