Sabino Basso, the owner of the plant, has halted plans to hire 30 more people at the olive oil bottling plant started more than a century ago by his great-grandfather.
Mr. Basso’s company buys olive oil from growers in Italy, Spain and Greece, exporting 80 percent of its wares to countries around the globe — especially the United States, where Wal-Mart is a major customer. He had wanted to hire to boost marketing and online sales.
But then Five Star tightened legal requirements for companies that hire workers on temporary contracts, effectively limiting stints to one year. The change was aimed at forcing businesses to hire permanent workers.
Mr. Basso was aghast. All but five of his 100 workers are permanent, he says. The others are apprentices.
“In order to understand if I want to keep people their whole lives, I have to test them,” he says. The new rules did not allow him sufficient time. “I just stopped hiring.”
His sales in Italy have dipped four percent this year, a trend he blames on the noisy reality show that is Italian politics.

Italian companies are deferring expansions and limiting investment rather than risking cash in a time of uncertainty. The public debt remains monumental, running at more than 2 trillion euro ($2.24 trillion), or more than 130 percent of annual economic output. Banks are still stuffed with bad loans — albeit fewer than before — making them reluctant to lend. An economy that has not expanded over the past decade is this year widely expected to again produce no growth. 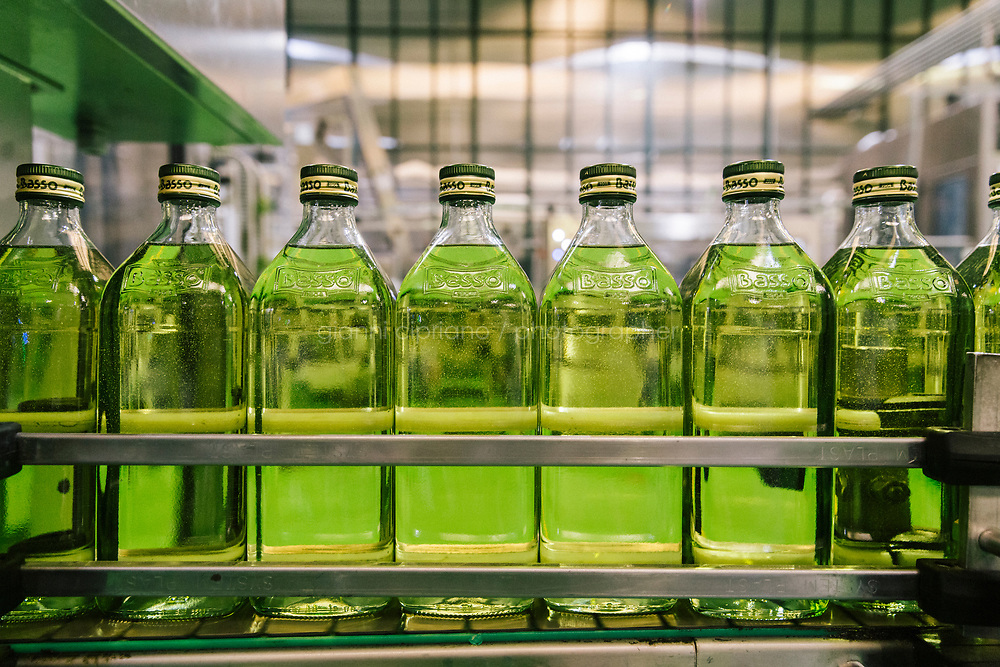