COMO, ITALY - 21 JUNE 2017: Marzia Abillah (center, 8 years old), born born in Italy from Afghani migrants who arrived in Italy in 2001, is seen here with her parents in the migrant center ran by priest Giusto della Valle in Como, Italy, on June 21st 2017. As she read an Italian magazine and chatted with her siblings in Italian, her father Muhamed Delah Abillah (31, left) said: “She has an Italian name. We want her to be Italian.”

Residents of Como are worried that funds redirected to migrants deprived the town’s handicapped of services and complained that any protest prompted accusations of racism.

Throughout Italy, run-off mayoral elections on Sunday will be considered bellwethers for upcoming national elections and immigration has again emerged as a burning issue.

Italy has registered more than 70,000 migrants this year, 27 percent more than it did by this time in 2016, when a record 181,000 migrants arrived. Waves of migrants continue to make the perilous, and often fatal, crossing to southern Italy from Africa, South Asia and the Middle East, seeing Italy as the gateway to Europe.

While migrants spoke of their appreciation of Italy’s humanitarian efforts to save them from the Mediterranean Sea, they also expressed exhaustion with the country’s intricate web of permits and papers and European rules that required them to stay in the country that first documented them. 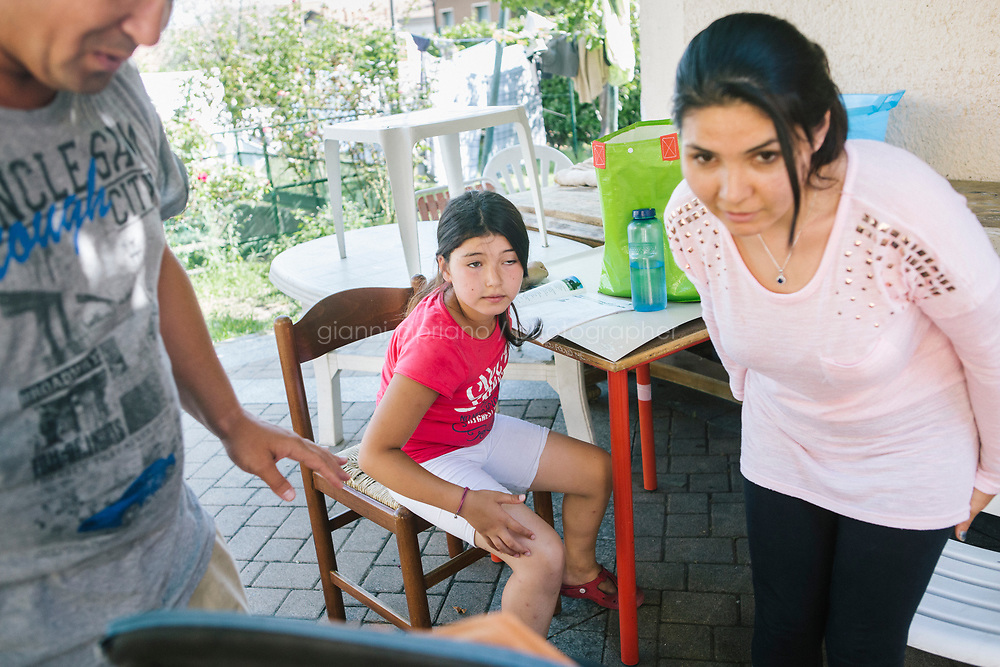