The charitable Monte dei Paschi di Siena Foundation is the bank's largest shareholder that has financed projects in the fields of economic development, art and research. Until 2014, the Foundation has entirely funded Siena Biotech, a clinical-stage drug discovery company whose efforts are mainly focused on discovering new drugs for therapeutic intervention against neurodegenerative diseases and in oncology, such as Alzheimer’s Disease, Huntington’s Disease and Cancer. 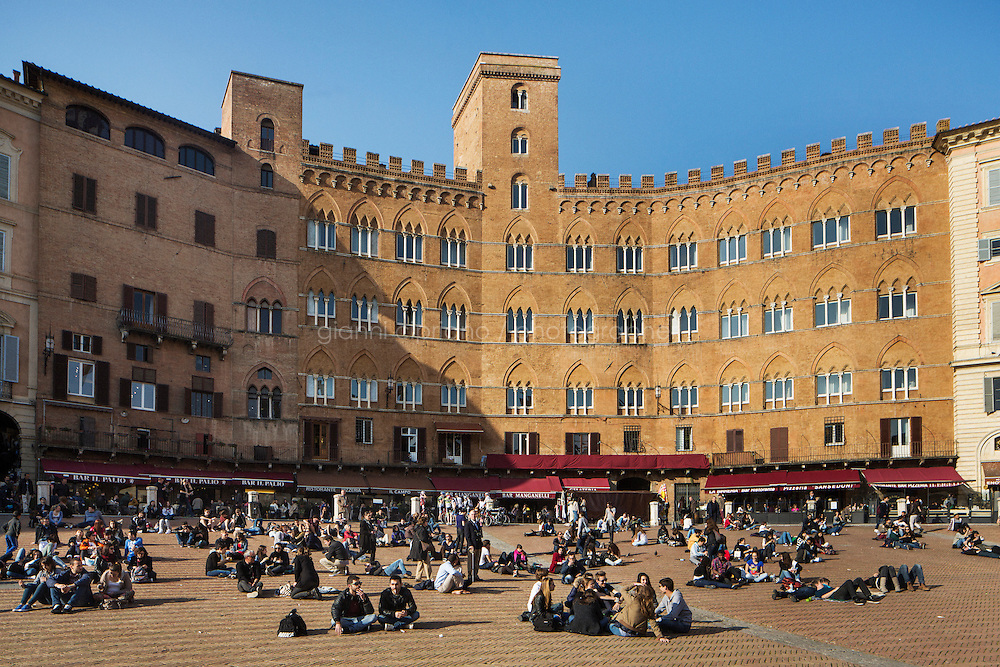