PALERMO, ITALY - 21 MARCH 2017: Italian photogtapher and photojournalist Letizia Battaglia (82) poses for a portrait in her apartment in Palermo, Italy, on March 22nd 2017.

Although her photos document a wide spectrum of Sicilian life, she is best known for her work on the Mafia. 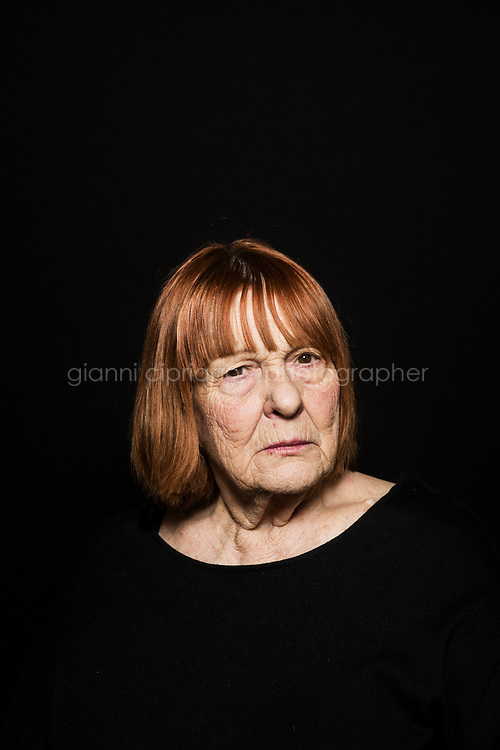