The Hangar Open Center is a field with an ex-aircraft hangar which, until 2011, included Swiss Red Cross tents in a dark, non lit space in very poor conditions and with inflamable oil on the floor. Today, the hangar is closed and the migrants live in 34 external containers with no water. 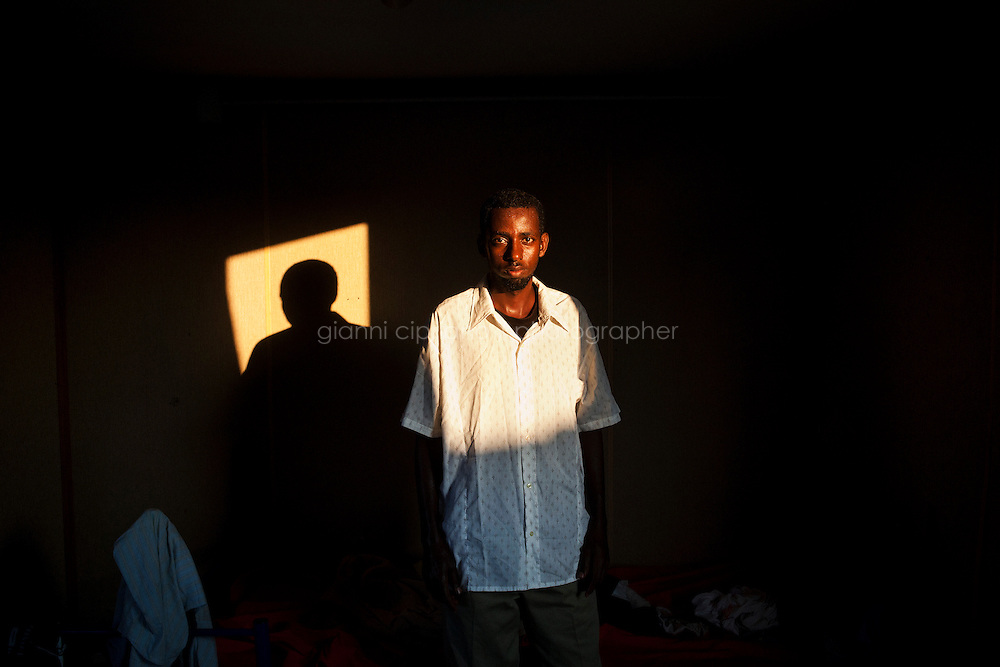