Mr Giambrone said that the opera was a natural fit for Palermo, which has remained an open, hospitable city under the guidance of mayor Leoluca Orlando, the most dominant figure in local politics for the past 30 years.

Co-produced by the Teatro Massimo in Palermo and the Teatro San Carlo in Naples, “Winter Journey”, which has its world premiere here on Friday, tells the story of desperate migration from troubled, war-torn countries towards Europe, in its indifference and rejection.

“It is a journey towards a country where they will find hostility, a cold welcome or perhaps no welcome at all, to a place where there is a winter of the soul,” said the Italian pianist and composer Ludovico Einaudi, who wrote the score of the opera to a libretto by the Irish novelist and critic Colm Tóibín. “It is a journey to a hostile world, without points of reference, in which your soul can die,” he said.

The story is told from the perspective of three characters – a man from an unnamed country moving from hardship to hardship on his way to Europe in search of a better life – and the woman and child he has left behind. The choir serves as a Greek chorus while a politician (played by an actor) intervenes intermittently with refrains that will be familiar to many European ears: “The boat cannot dock at our port”, “Why should we deal with this problem” and “We do not want strangers on our streets.” 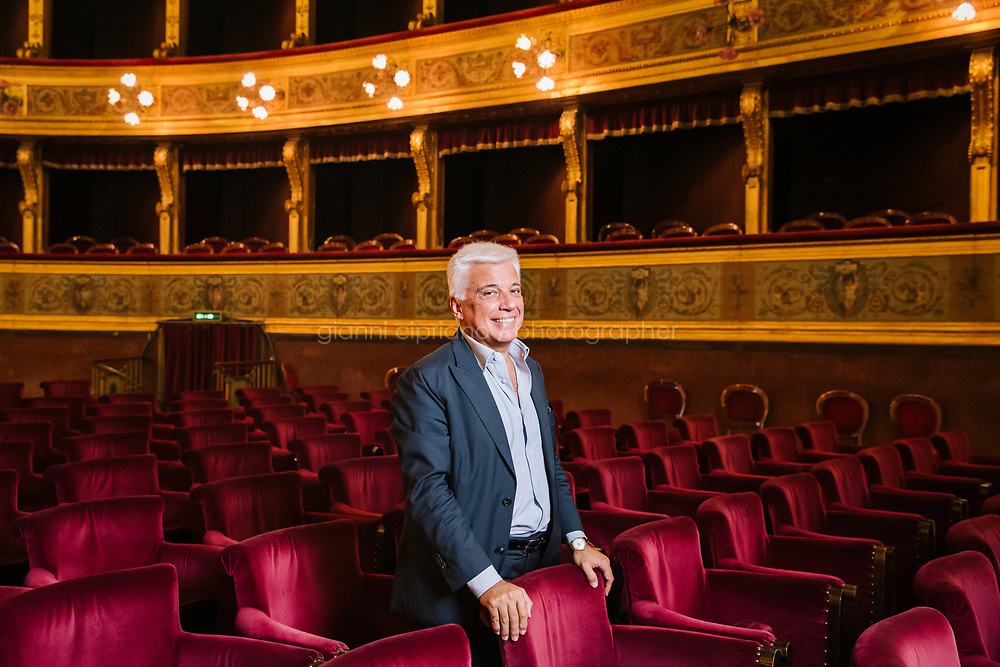