Thomas Williams is an American Theologian, author, consultant, former priest of the Legion of Christand spokesman and spokesman of the order. In 2012, he admitted to fathering a love child several years before with Elizabeth Lev, the daughter of Mary Anne Glendon, the U.S. Ambassador to the Holy See and one of the most powerful Americans in the church. The news of the love child further tarnished the already shaky reputation of the Legion of Christ after the 2009 revelation that the religious group’s founder, Rev. Marcial Maciel, was a drug addict and a pedophile who fathered numerous children. 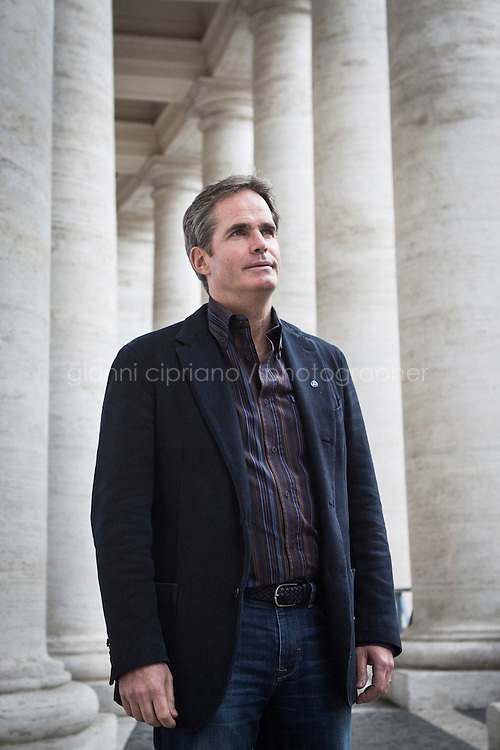