MILANO, ITALY - 1 MARCH 2016: Inmate and DJ Vincenzo Romano composes electronic music on a computer in the music room of the Bollate prison in Milan, Italy, on March 1st 2016. Vincenzo Romano says he is sentenced to prison until 2019 after being caught "doing parties with women and cocaine".

The philosophy of the prison is to make inmates responsible. The recidivity of the Bollate prison is low (approximately 20%) compared to the national average of Italian prison, which is about 65%.

In October 2015, the prison and the co-operative ABS La Sapienza inaugurated "InGalera" (which translates in English as "InJail"), the first restaurant located inside a prison and offering high-quality cooking to the public and a future to the inmates. It is open five days a week for lunch and dinner, and seats 55 people. There are 9 people involved in the project, including cooks and waiters, all regularly employed and all inmates of the prison, apart from the chef and the maître d’hôtel, recruited from outside to guarantee the high quality of the food served. The restaurant is a project of the co-operative ABC La Sapienza - that operates inside the prison and provides more than 1,000 meals three times a day with the help of inmates they've hired - and of PwC, a multinational operating in the field of corporate consultancy. The goal of this project is to follow prisoners in rehabilitation process of social inclusion. 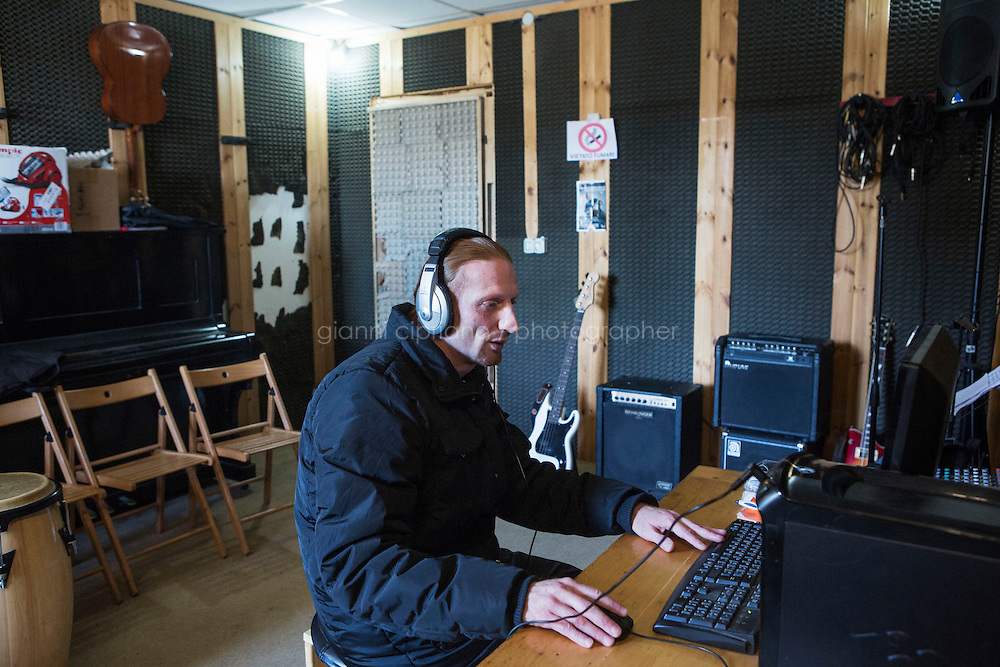