FLORENCE, ITALY - 29 JUNE 2016: Children run on the terrace of the Uffizi Gallery overlooking the Palazzo Vecchio (right) the Cathedral of Santa Maria del Fiore, in Florence, Italy, on June 29th 2016.

Art historian Eike Schmidt, former curator and head of the Department of Sculpture, Applied Art and Textiles at the Minneapolis Institute of Arts, became the first non-Italian director of the Uffizi in August 2015, replacing Antonio Natali who directed the gallery for 9 years. One of the main goals of the new director is to open the Vasari Corridor to the general public. Currently the corridor can only be visited with group reservations made by external tour and travel agencies throughout the year.

The Vasari Corridor is is a 1-kilometer-long (more than half mile) elevated enclosed passageway which connects the Palazzo Vecchio with the Palazzo Pitti, passing through the Uffizi Gallery and crossing the Ponte Vecchio above the Arno River, in Florence. The passageway was designed and built in 1564 by Giorgio Vasari in only 6 months to allow Cosimo de’ Medici and other Florentine elite to walk safely through the city, from the seat of power in Palazzo Vecchio to their private residence, Palazzo Pitti. The passageway contains over 1000 paintings, dating from the 17th and 18th centuries, including the largest and very important collection of self-portraits by some of the most famous masters of painting from the 16th to the 20th century, including Filippo Lippi, Rembrandt, Velazquez, Delacroix and Ensor. 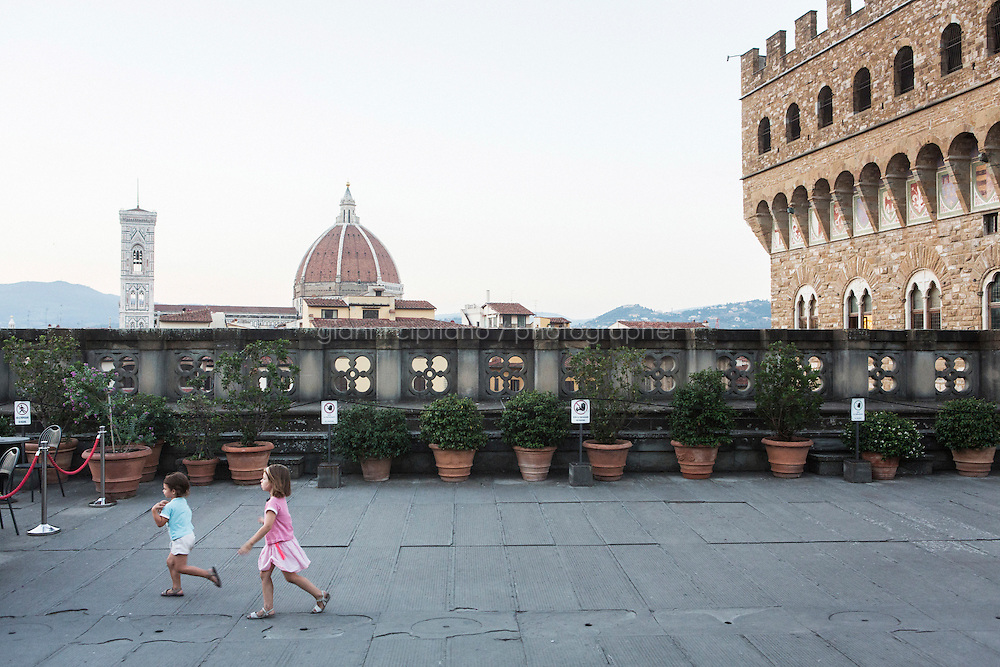