BOLOGNA, ITALY - 6 JANUARY 2020: A woman walks by the entrance of the theater of the Istituto Antoniano, an institution governed by Franciscan friars as a community service initiative that temporarily rented its theater to a police union to host a party organised for the childen of police officers during the holidays in Bologna, Italy, on January 6th 2020. The police union invited Matteo Salvini raising criticism since the Istituto Antoniano was previsouly a migrant center until Mr. Salvini became Interior Minister and changed the application requirements in his anti-migrants security decree, which the institution didn't agree with, therefore choosing not to apply and closing the center.

Matteo Salvini is campaigning in the region of Emilia Romagna to support the League candidate Lucia Borgonzoni running for governor.

After being ousted from government in September 2019, Matteo Salvini has made it a priority to campaign in all the Italian regions undergoing regional elections to demonstrate that, in power or not, he still commands considerable support.

The January 26th regional elections in Emilia Romagna, traditionally the home of the Italian left, has been targeted by Matteo Salvini as a catalyst for bringing down the government. A loss for the center-left Democratic Party (PD) against Mr Salvini’s right would strip the centre-left party of control of its symbolic heartland, and probably trigger a crisis in its coalition with the Five Star Movement. 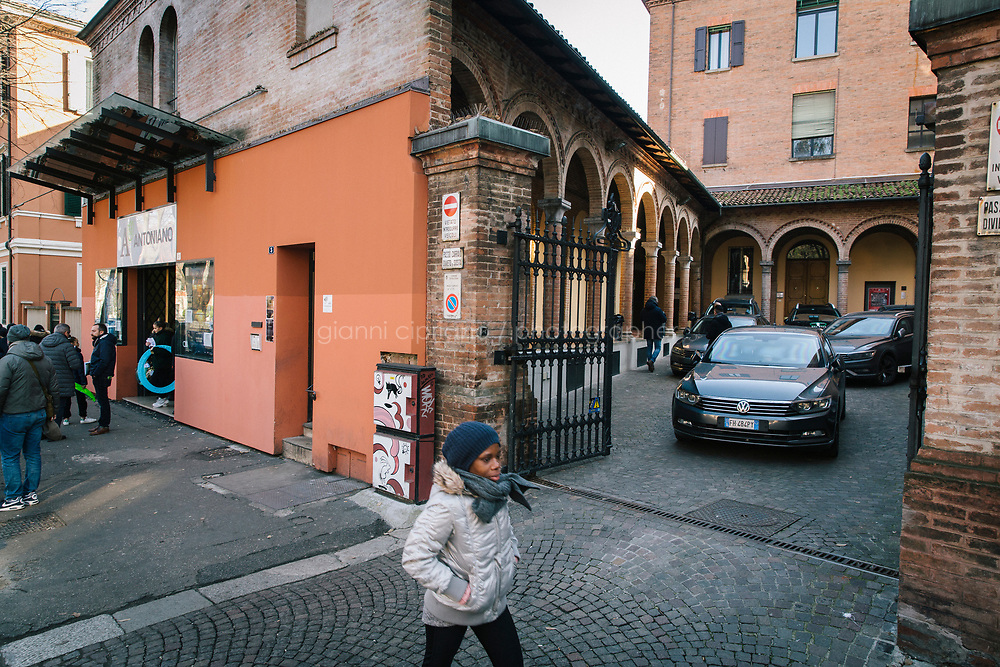