SALERNO, ITALY - 11 MAY 2020: Carmine Esposito (52), a parking attendant out of work and relying on the food handouts from the charity "L'Abbraccio" (Italian for The Hug) , poses for a portrait at the charity headquarters in Salerno, Italy, on May 11th 2020.

Carmine Esposito worked as a parking attendant in central Salerno. Many of his clients were foreign tourists, who used to stop in Salerno before driving to the nearby Amalfi Coast. He hasn’t made any money in more than two months and is now struggling to pay his €600 monthly rent. He relies on food handouts from L’Abbraccio. Although he worked full time, he was on a part time contract, a way for his employers to skimp on social-security payments. As a result, when his furlough benefits eventually come through, he expects to receive €500, far less than the €1,300 a month he used to make. “It is a serious problem. I need the money immediately,” said Mr. Esposito, who regularly sends money to his 25- year-old son, a college student. He is looking for new jobs, but the prospects are slim. “It was a struggle before. Just imagine what it’s like now,” he said.

The coronavirus pandemic has precipitated one of the worst economic downturns in generations across the world. But few major economies are likely to suffer as much as Italy’s, or take longer to recover.
The health emergency has already left hundreds of thousands of Italians unable to pay for t 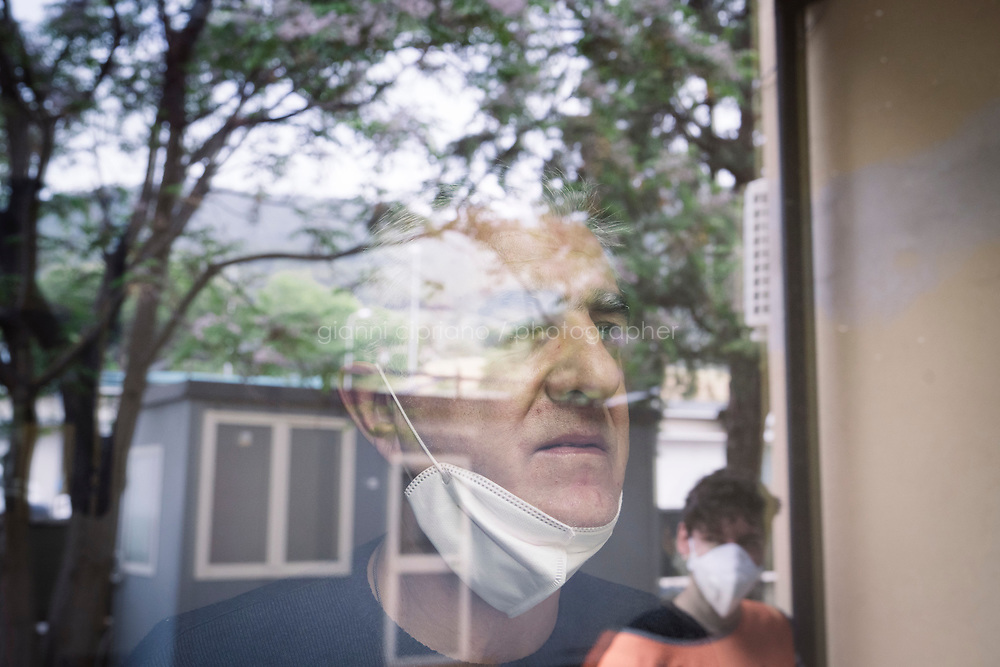