OTTAVIANO, ITALY - 25 JULY 2019: Paolo Scudieri, a member of the board of Confindustria, Italy’s most powerful business association, and chairman of the Adler-Pelzer Group, poses for a portrait at the Adler-Group offices in Ottaviano, Italy, on July 25th 2019. 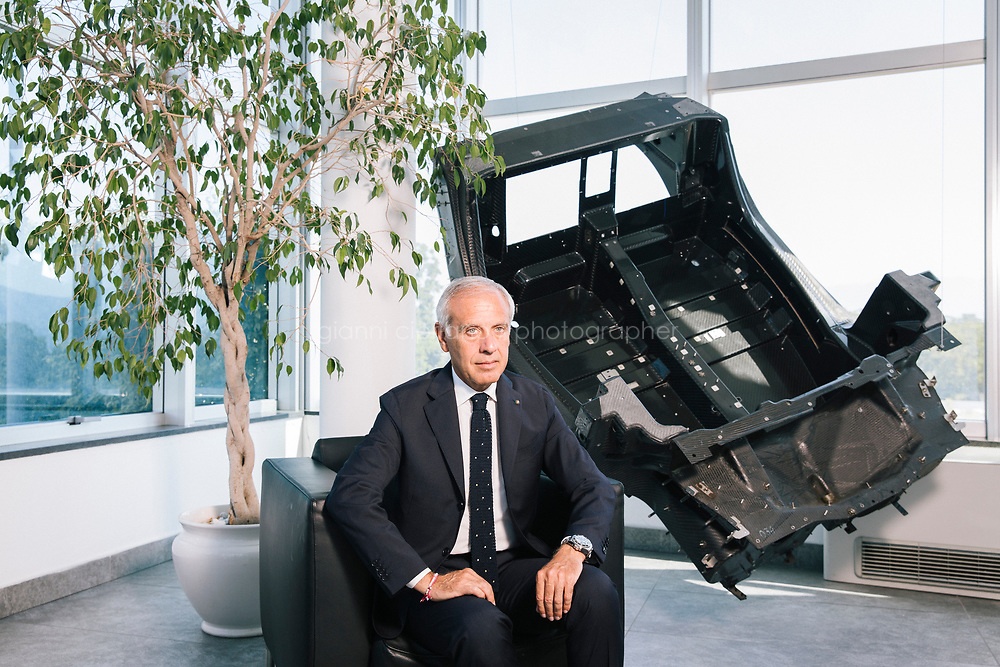