Gioia Tauro, Italy - 1 September, 2012: Unfinished tombs are seen here in the cemetery of Gioia Tauro, a mafia strongold in Calabria, Italy, on September 1st, 2012. The unfinished concrete buildings, which are very common throughout Calabria, are the result of the inability to go beyond the merely useful, creating functionality without regard for form.


The current mayor of Gioia Tauro, Renato Bellofiore, was elected in 2010 after the former mayor and deputy mayor, Giorgio Dal Torrione and Rosario Schiavone, were arrested on Mafia charges in 2008. Both had been forced to step down when the city council was dissolved on suspicion of Mafia infiltration. Gioia Tauro is a city of 19,000 people built on an ancient Greek necrapolis and that today has the largest seaport in Italy and the sevent largest container port in Europe with its extension of 4,646 meters. Because the port is not connected to adeguate roads or rails, the ships mostly transfer containers to smaller vessels and little economic activity stays local. To authorities, the port is best known as the first point of entry for most of the cocaine that enters Europe from South America. In a routine rais earlier this month, authorities seized 176 kilos of pure cocaine with an estimated street value of 38 million euros. 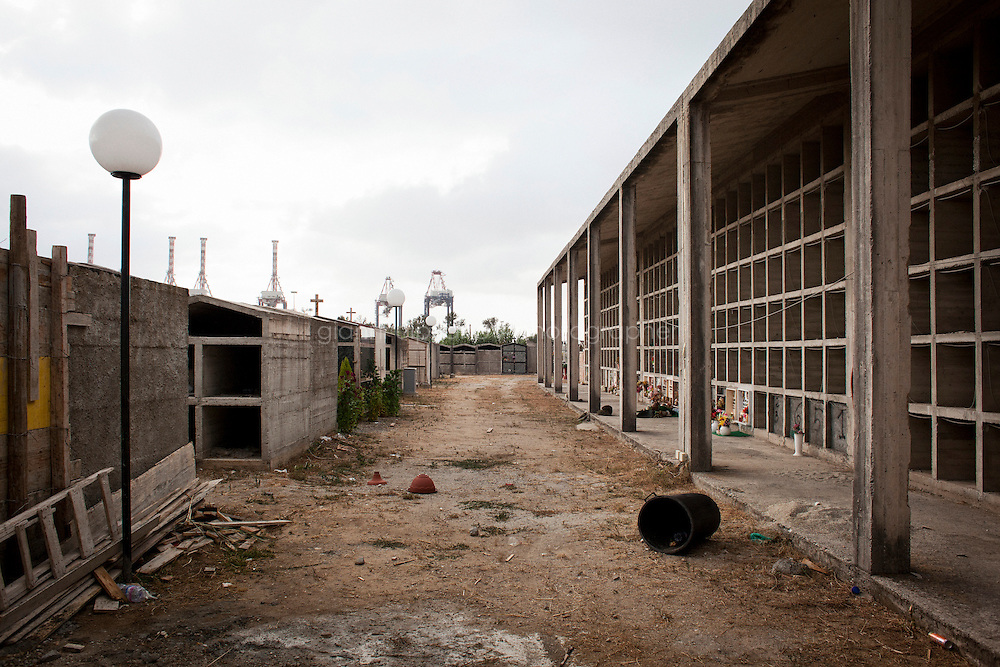