PALERMO, ITALY - 7 JUNE 2016: Geri Ferrara, Deputy Prosecutor of Palermo in DDA (Direzione Distrettuale Antimafia, or Antimafia Directorate), poses for a portrait here in his office in the courthouse of Palermo, Italy, on June 7th 2016.

Between January 2014 e December 2015 more than 120 tons of hashish, carried on fishing boats or cargo ships from Morocco to Libya, were seized in the Strait of Sicily by Italy’s Guardia di Finanza (Financial Police) thanks to an international police investigation named “Operazione Libeccio”, carried out by the GICO (Gruppo Investigativo Criminalità Organizzata, Organised Crime Investigation Group), a unit of the tax police of Palermo under the supervision of the DDA (Direzione Distrettuale Antimafia) of Palermo.

“What is happening in Libya is same historical occurrence that happened years ago in Afghanistan. Such as the Talibans who financed their terroristic activities with heroin trafficking for the purchase of weapons, the Caliphate is proposing the same terroristic strategy by purchasing and commercialising hashish in order to purchase weapons used in their war” Sergio Barbera, Deputy General Prosecutor of Palermo, said. 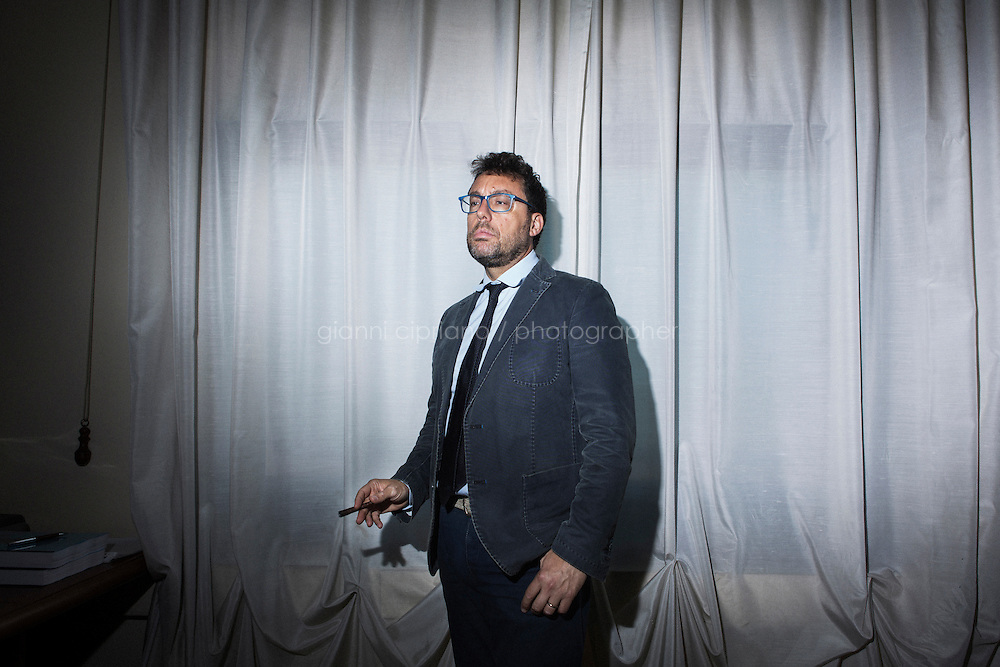