CASTELVETRANO, ITALY - 17 FEBRUARY 2020: Enzo Alfano (63), mayor of Castelvetrano, poses for a portrait in his office in Castelvetrano, Italy, on February 17th 2020. Castelvetrano is notorious as the birthplace of Cosa Nostra's top boss Matteo Messina Denaro. 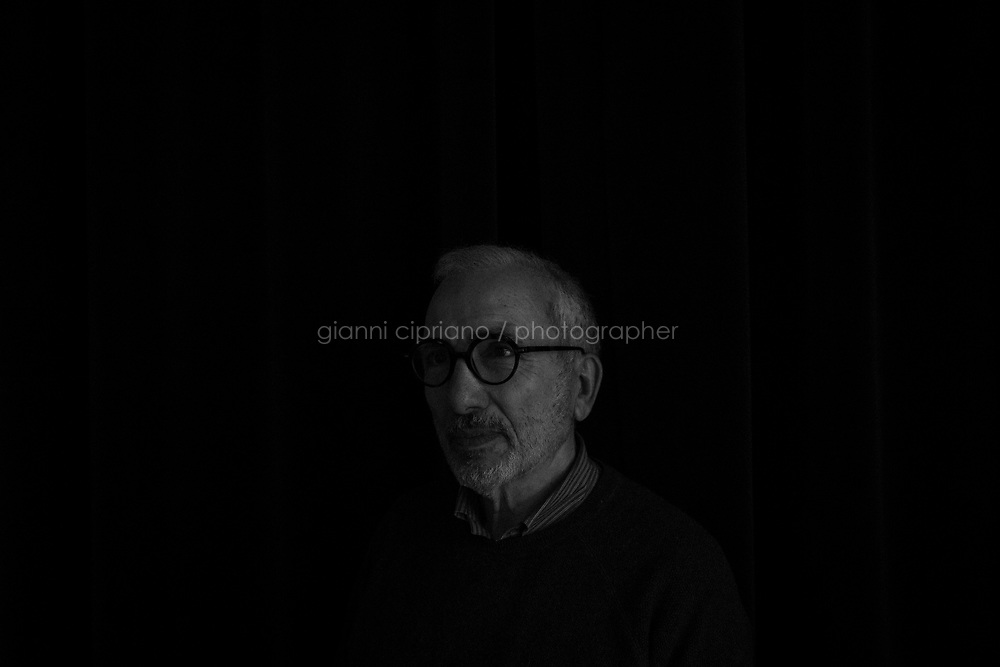