CASTELVETRANO, ITALY - 17 FEBRUARY 2020: An interior view of the Belicittà shopping center, confiscated from the entrepreneur Giuseppe Grigoli, accused of being a front man for the mafia boss Matteo Messina Denaro, is seen here in Castelvetrano, Italy, on February 17th 2020.

Described as “the last Mohican of the old mafia”, Matteo Messina Denaro (57) is one of the world’s most wanted fugitives, who has been in hiding since 1993. He was once considered a candidate to be the Sicilian mafia’s boss of bosses after the deaths of Bernardo Provenzano in 2016 and Salvatore Riina in 2017. He was born into the Denaro Family (a well-known Mafia family) in Castelvetrano in the province of Trapani, Sicily.
Matteo Messina Denaro, who infamously claimed: “I filled a cemetery all by myself”, has apparently kept up his luxurious lifestyle, thanks to his several bankrollers who, according to prosecutors, include politicians and businessmen. Investigators 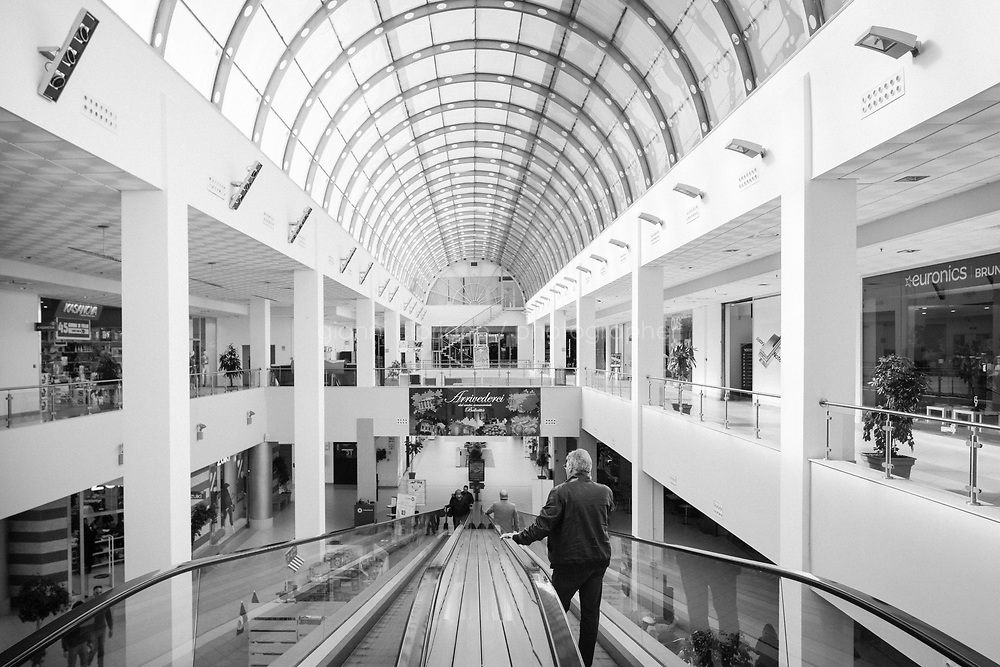