PRATO, ITALY - 25 NOVEMBER 2019: Roberta Travaglini (61), who has lost her job at a textile mille four years ago, ise seen here looking at a shop window of a Chinese clothig store in Prato, Italy, on November 25th 2019. For the past four years, Roberta Travaglini has been unable to find a job, forcing her to live off support from her retired parents. She says she will not look for work in the Chinese-owned clothing businesses, because she feels uncomfortable there. But she shops for clothes in the Chinese clothing store across the street from her apartment because she can no longer afford the boutiques downtown. Since losing her job, she has survived by fixing clothes for people in her neighbourhood, using the workshop on the ground floor of her parent’s apartment.“When I was young, it was the Communist party that was protecting the workers, that was protecting our social class. Now, it’s the League that is protecting the people, that goes toward the people’s problems. I see a similarity between the Communist Party and the League.”

Between 2001 and 2011, Prato’s 6,000 textile companies shrunk to 3,000, and those employed by the plants plunged from 40,000 to 19,000, according to Confindustria, the leading Italian industrial trade association. As Prato’s factories went dark, people began arr 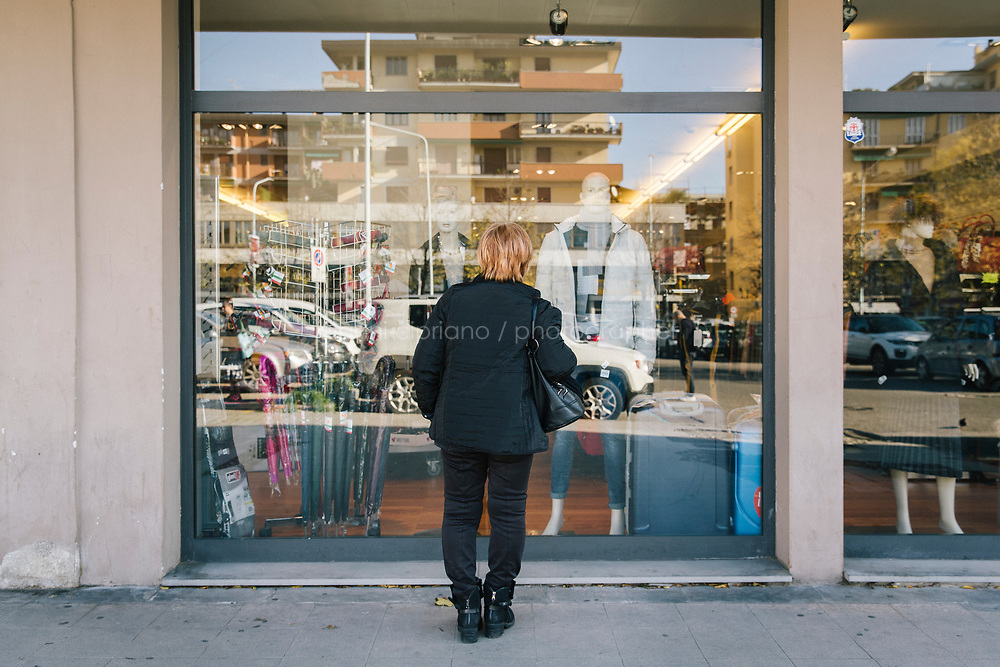