POSITANO, ITALY - 13 SEPTEMBER 2018: Robert Friedland (68), founder and chair of Ivanhoe Capital Corporation and Ivanhoe Mines - a leader in the mining and precious metals industry - poses for a portrait in the living room of Villa Tre Ville overlooking Positano, Italy, on September 13th 2018.

Based in Singapore, Robert Friedland is praised for finding profitable mines in remote areas like Oyu Tolgoi in Mongolia. Robert Friedland has a 12.7% stake in Australia-listed CleanTeQ Holdings, which supplies cobalt and nickel to lithium-ion battery producers. Robert Friedland is also the chairman of Ivanhoe Pictures, formed in 2013 as a motion picture and television financing and production entity. Ivanhoe Pictures is co-producer of Crazy Rich Asians, a 2018 American romantic comedy-drama film directed by Jon M. Chu.

Villa Tre Ville was originally purchased in the 1920s by the Russian writer Mikhail Semenov. Later purchased by the Italian film and opera director Franco Zeffirelli in the 1960s, the property was often visited by dancers, singers, writers, musicians, painters, actors and intellectuals from all over the globe. Among these artists were Liz Taylor, Maria Callas, Leonard Berstein, Laurence Olivier. In 2007 the villa was sold to the hotelier Giovanni Russo. In 2013 Robert Friedland announced that the company's Ivanhoe Italia LLC subsidiary has completed the acquisition of the Villa Tre Ville and that it would form part of an Ivanhoe group of international boutique hotels and villas, with other locations under development in Thailand and Japan. 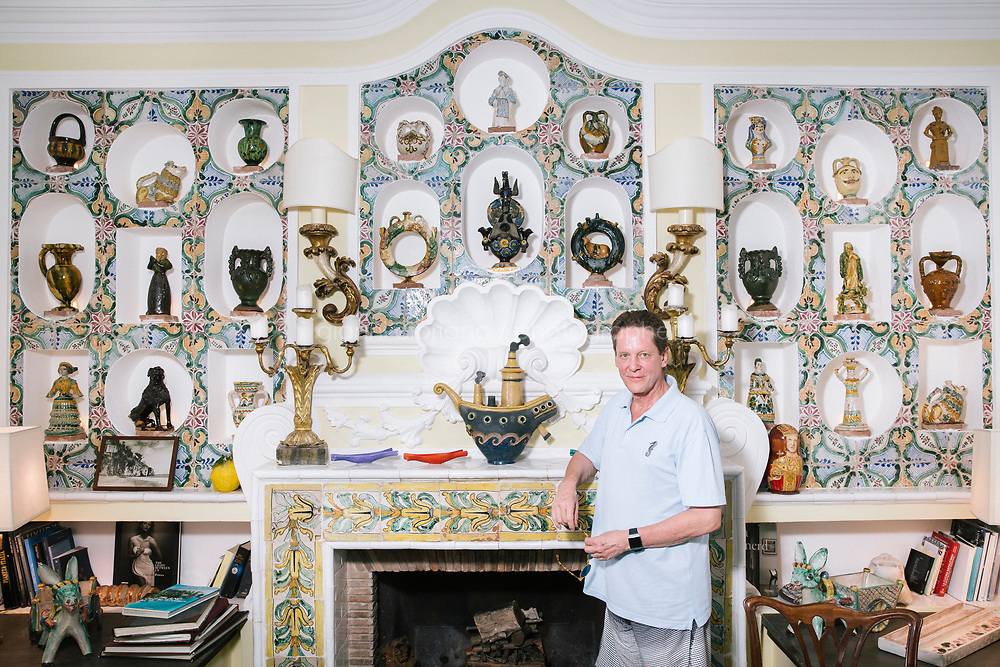